The villa was renovated from pre-existing farm buildings that were part of the ancient Azienda della Principessa Agnese Boncompagni Ludovisi.

The Galli family, while operating primarily in the construction business, was mindful of their peasant origins and driven by their love of the land, bought Casale Galli in 2001.

The idea of creation and enhancement of the project was conceived by Fabrizio, a young and active member of the family, as a dutiful and affectionate tribute to the memory of his uncle Vincent.

The building is harmoniously integrated into the landscape, gently sloping into the narrow valley of the Tirolle river, whose clear waters sing ancient songs.

The eyes take in a vast horizon in which light molds and illuminates gentle hills, creeping into the wild woods that surround the Monte Rufeno, the highest point of the nature reserve. It is the realm of abundant flora varied and refuge deer, babbler birds and the majestic buzzard whose solitary flight stands out against the intense blue sky.

To the west, in the background of the squat back of Mount Amiata, stands the ancient castle of Monaldeschi della Cercava (1327 – 1592) which then past to Bourbon del Monte for two centuries and then to Princess Agnese Boncompagni Ludovisi and her sister Ippolita who married the Count Antonio Naselli Duke of Gela.

The castle watches silent, imposing and grim over the small village of Trevinano. Perched on a hill overlooking the valley below, with its houses that hug tightly to each other and its narrow alleys with short parallel descent that intersect the main street.

This is the frame, enveloping Casale Galli like a precious pearl: an environment where history and nature intertwine tightly, and which presents itself as an oasis of peace and serenity. 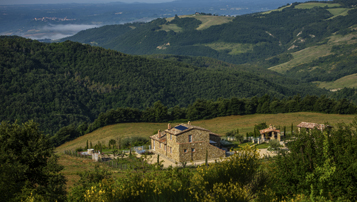 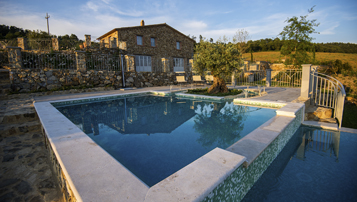 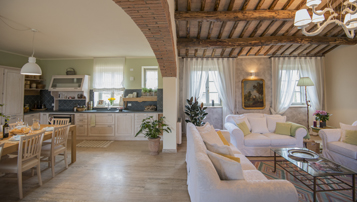 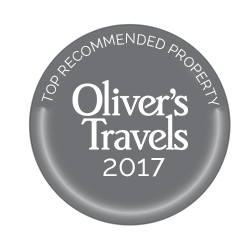 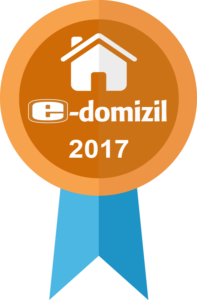 Any cookies that may not be particularly necessary for the website to function and is used specifically to collect user personal data via analytics, ads, other embedded contents are termed as non-necessary cookies. It is mandatory to procure user consent prior to running these cookies on your website.

We use cookies to ensure that we give you the best experience on our website. If you continue to use this site we will assume that you are happy with it.OkRead more